Our goal is to mount two wide angle cameras to the front of the HTC Vive to create the same type stereoscopic effect as our eyes. The two cameras will provide two slightly different video feeds and our brain would be able to understand depth the same way our brain combines the feeds from our eyes. The cameras would be mounted on a hinge that the user can rotate to focus on specific ranges (close range, medium range, far range.) We'll also be using the Leap Motion Controller to capture hand input.

We will be using the following components to build our AR Application:

For the software, we'll be using the SteamVR plugin for Unity3D and various assets from the Unity Asset Store. The movable hinge that allows the user to focus on different ranges: To perceive depth perception, two cameras send different visual data to the two eyes of the Vive. Because Unity's support for utilizing the webcam feed is extremely limited, the quality of the video feeds is low. Third party assets are avaliable for the few who do wish to utilize any camera that is connected but either the asset is too expensive or unable to display both cameras at the same time. In the future we hope to utilize better options avaliable in Unity as it gets updated or find a way ourselves to utilize the GPU instead of the CPU for the webcam feeds which is what Unity does automatically.

In our project we used two wide angle cameras to attain a similar field of view as our eyes. Wide angle cameras create a fish eye distortion which we fixed by changing the shape of the object the webcam feed was being rendered too. Notice how the middle part of the image is "popping out" instead of staying flat. We countered this by "popping in" the flat object the web cam feed was being rendered to, so the popping would cancel itself out. Aside from improving on fixing the distortion effect or improving the quality of the webcam feeds, we want to integrate a real world environment into the scene using the Google Tango Tablet. When the user wears the Vive, they can see their environment with the webcam feeds but the software, Unity itself, doesn't understand the walls (or objects) of the user's surrounding environment are there. We'll use the Tango Tablet to scan an area, create a 3D Mesh of that area, and upload that information to Unity.​https://developers.google.com/tango/apis/unity/unity-meshing This would dramatically improve the experience of using the application in an environment. The webcam feed cables are cumbersome and sometimes interfere in the user's experience. We'd like to implement a wireless solution in which the feeds are uploaded to a server and Unity then fetches the feeds but the priority of this task is extremely low. 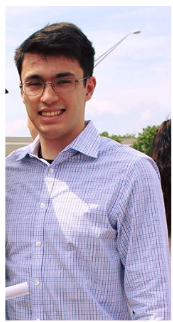 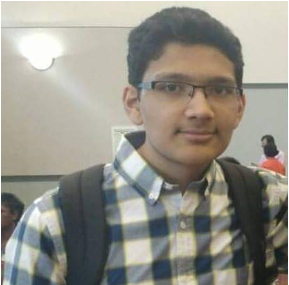