Live-streaming video from a device to the Internet in an efficient manner can be a tricky task. The concept of video-streaming itself is simple; the device records whatever is going on and then streams the video file information live to a video-hosting website. The problem arises with the nature of internet/data/WiFi connections. Having an unstable connection will result in a low, partially corrupted, and blurry video file on the streaming server. The original video file can always be uploaded later on to wherever the video was streamed to, but just simply re-uploading the same video file is a waste of bandwidth and time. Bits and pieces of the video file were already sent to the streaming server during the live-streaming process; why not use the information previously sent to figure out and upload whatever is missing? That's the goal and name of our project: Dynamic Video Encoding.

Anatomy of a Video File

What is a CODEC? 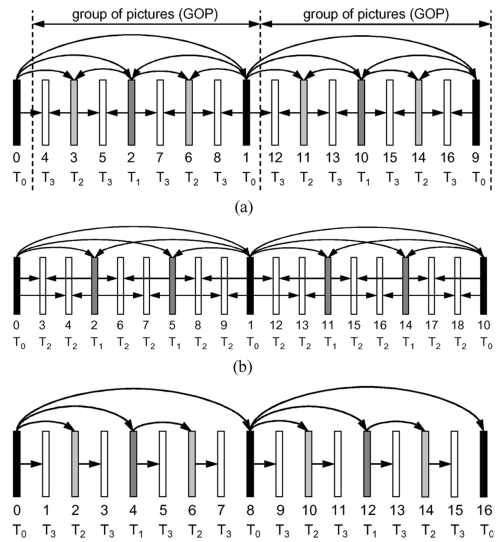 By analyzing both the camera and client bandwidth profiles, we can hopefully create a better stream quality by dynamically adapting to the network conditions and improving the quality where possible. 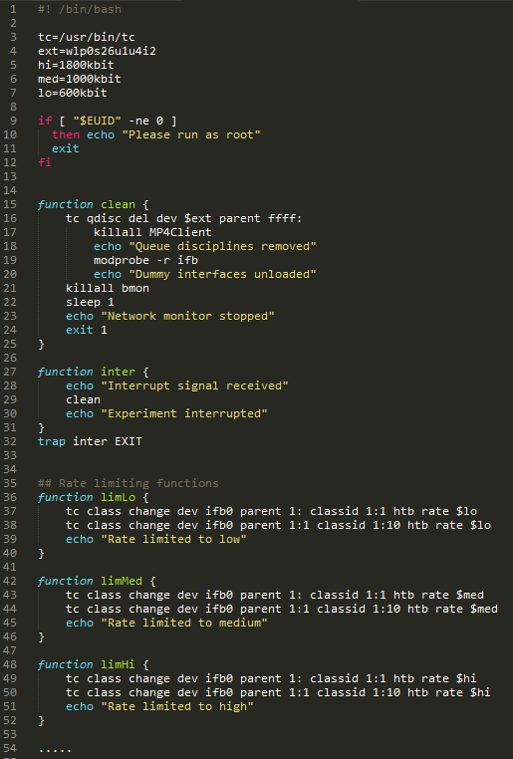 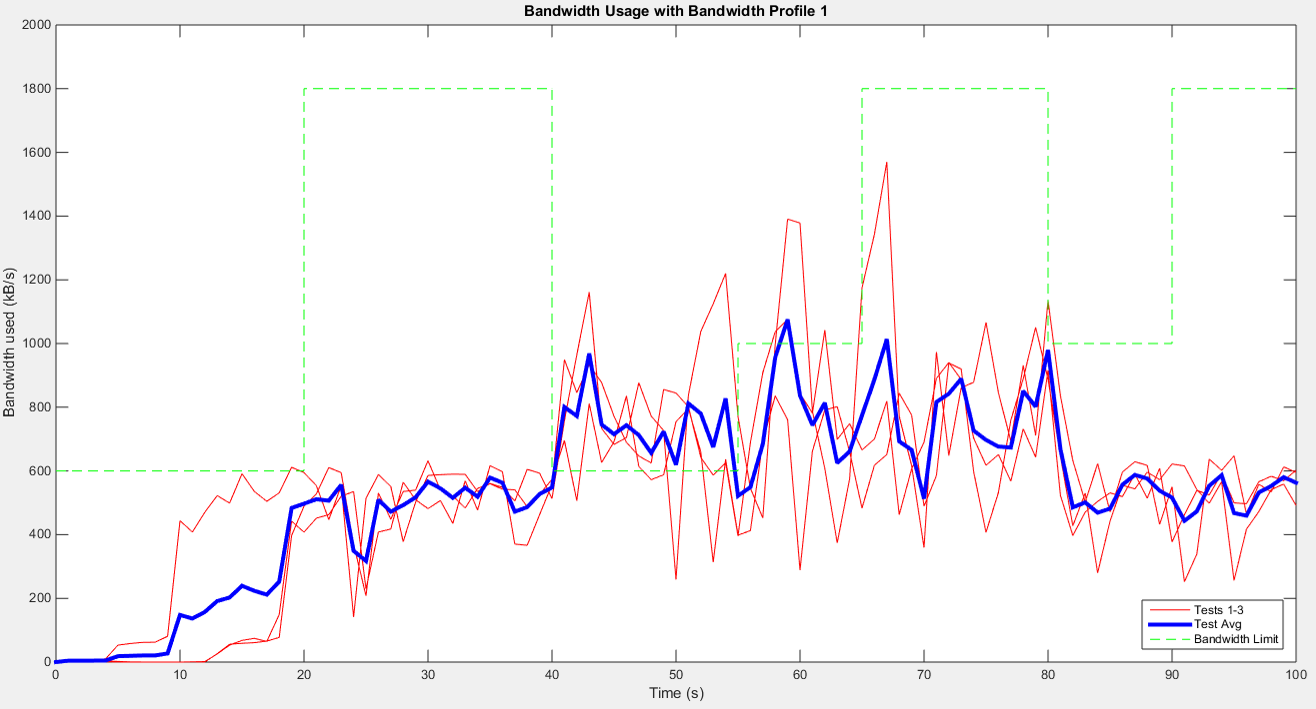 Here are the links to our weekly presentations, presented during the duration of the summer of 2015 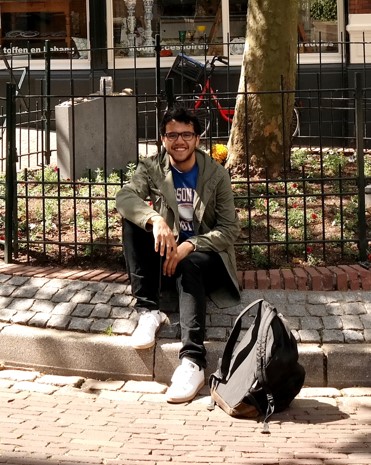 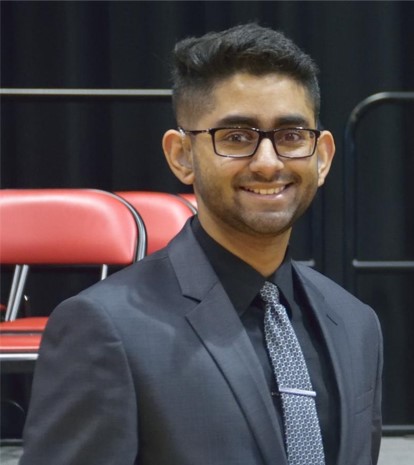