As shown in Figure 1, sandbox 4 consists of 10 nodes and two LTE and two WiMAX basestations and corresponding BS controllers. To prevent interference, each node is housed in ​Ramsey Electronics RF enclosure that provides 80 dB of isolation. Each of the 9 nodes is equipped with a pair of WiFi devices: one Atheros 5000X mini-PCI card and one Intel 6250 mini-PCIe 802.11/802.16. The antenna ports of the WiFi adapter in each node are attenuated (-15dB) and connected to a power combiner (-6dB) before being fed through the enclosure access port to the outside SMA connector which is wired to one of the input/output ports of the RF Transceiver Test System​ from ​JFW Industries. Four nodes are also equipped with USRP B205mini-i SDR devices with their TX/RX and RX2 ports selectively connectable to the attenuator matrix as shown in the diagram below. This configuration enables fairly tight control of RF attenuation between the nodes. The topology (including pairwise attenuation between ports and selection switches for WiFi/SDR) is controlled through the ​OMF based Instrumentation AM.

As can be seen in the figure above, there are a total of nine (9) input/output ports on the transceiver test system. By default, the ports are connected to the nodes' WiFi adapters. Alternatively, the SDR of node1-3, node1-4, node1-5, and node1-6 can be connected to the matrix in place of the WiFi adapters. The selection of devices attached to ports 1 through 8 is controlled by the selDevice command of the Instrumentation AM service.

This configuration creates two distinct set of RF paths that are used to create various topologies. The state of the switches is also reflected in the "SB4 Topology" that is available of the main portal page. 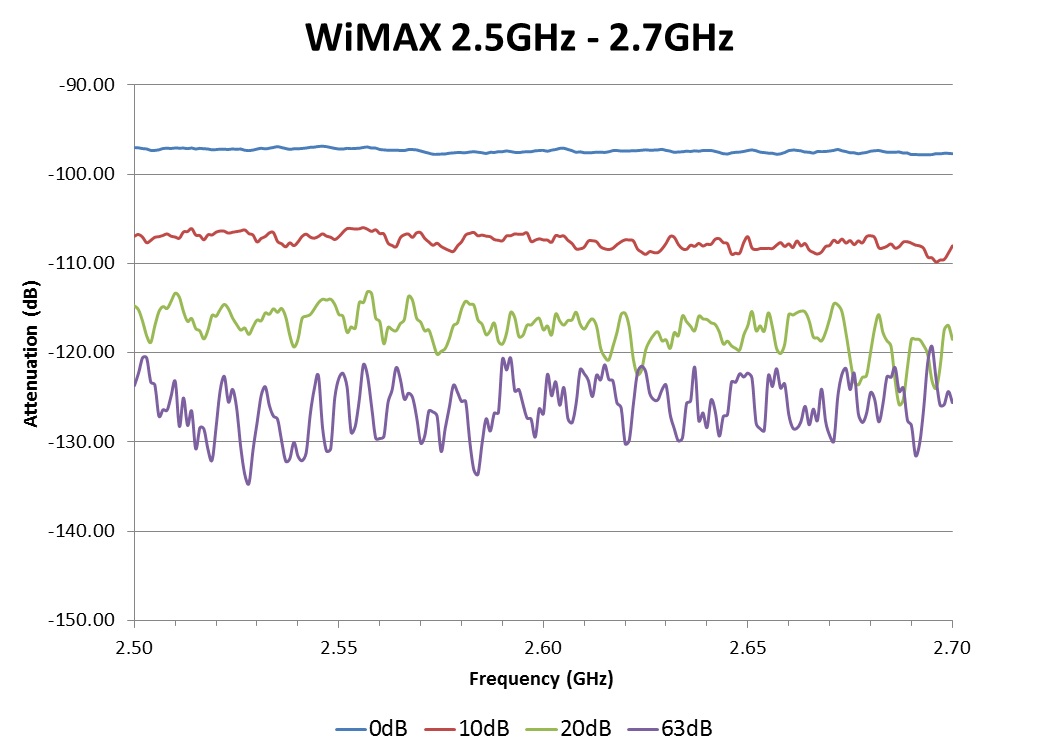